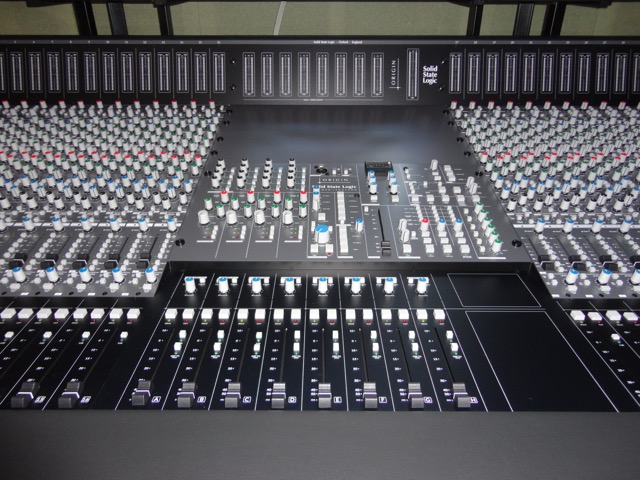 Catalyst has an on-site professional recording studio to complement its three rehearsal rooms. Based around the latest analogue mixing console from the prestigious manufacturer Solid State Logic, the SSL Origin and a Protools HD System. All three rehearsal rooms can be used as "live" rooms and have been designed to such a high standard that it will take your sound to a new level. The studio has outboard gear from Amek, Digidesign, Neve, Calrec, BSS, Drawmer and Lexicon.

The studio has played host to recording sessions from Independent Record Labels such as Akoustik Anarkhy and Relentless Records to Major Record Label sessions for the likes of Atlantic Records and EMI. Songs recorded, mixed and produced here have been played on both Radio 1 and BBC television Series Waterloo Road as well as many airings on local North West radio stations.